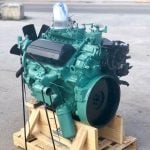 The Detroit Diesel Series 53 engines have been in production for more than six decades. Detroit Diesel, a subsidiary of General Motors, introduced the Series 53 in 1957, and it is still being made today. GM put the engine in several medium duty trucks, commercial trucks, and boats. The Detroit Diesel 53 Series has even found its way into missile launchers and vehicles for some … END_OF_DOCUMENT_TOKEN_TO_BE_REPLACED 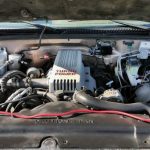 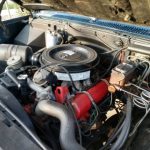 The 6.2L Detroit Diesel debuted in 1982 as a collaboration between General Motors and Detroit Diesel. The engine was naturally aspirated and powered by diesel. It was available in every application of square bodies from 1982 to 1991. The engine had two versions — the C and J code. The C code was a lighter-duty version mostly used on half-ton and three-quarter trucks. These … END_OF_DOCUMENT_TOKEN_TO_BE_REPLACED 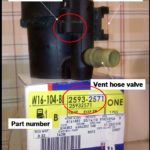 Chevy P0449 - Evaporative System Vent Control Circuit Malfunction The P0449 engine code pertains to the EVAP system, which is the acronym for the Evaporative Emissions Control System. The purpose of the EVAP system is to absorb fuel vapor from the fuel tank to prevent it from being released into the atmosphere, which is environmentally damaging. The system collects fuel vapors … END_OF_DOCUMENT_TOKEN_TO_BE_REPLACED